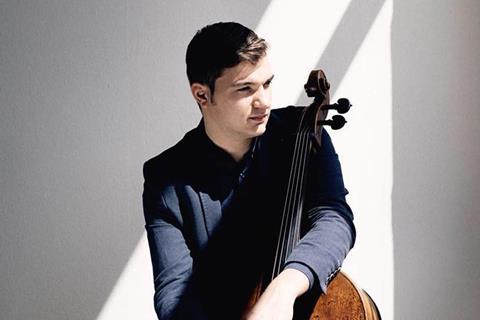 Having whittled down 954 applications (a record number), the 2019 Tchaikovsky Competition has announced its participants.

The violin and cello participants are as follows:

Co-chaired by Olga Golodets, Deputy Prime Minister of Russia, and Valery Gergiev, General Director and Artistic Director of the Mariinsky Theatre, the Tchaikovsky Competition takes place in Moscow (violinists and pianists) and St Petersburg (cellists, singers, woodwinds and brass), from 17-29 June, with awards presented in Moscow.

This year’s entire edition is to be broadcast live via Medici TV at Tch16.medici.tv. For full details visit the Tchaikovsky Competition website.