The suspects are also charged with home invasion and robbery, and are being held without bail in Chautauqua County Jail, Mayville 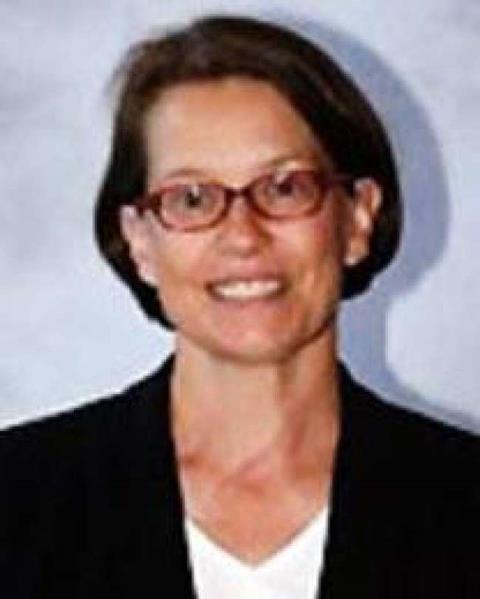 Two men have been arrested on suspicion of the murder of violinist Mary Whitaker in Westfield, upstate New York on Wednesday last week. 43-year-old Jonathan Conklin and 30-year-old Charles Sanford, each of no fixed address, were named on Friday as suspects in the fatal shooting by Chautauqua County Sheriff Joseph Gerace and District Attorney David Foley.

‘During the course of the robbery Mrs Whitaker was murdered and she died of a gunshot wound to the chest, but she also had another gunshot wound to her leg,’ said Gerace at a press conference. ‘We have reason to believe that she was being forced to give the men information and we don't know if she ever did, but they subsequently stole her vehicle which was recovered in Erie, Pennsylvania Thursday night. With the help of the FBI we were able to see that her credit card was compromised.’

Whitaker was discovered in the garage of her isolated Westfield summer home by police after friends raised the alarm when they were unable to contact her by phone. The New York city resident was a violinist in the Chautaqua Symphony and Westchester Philharmonic for more than 25 years. She also played regularly with the New York City Opera Touring Company.