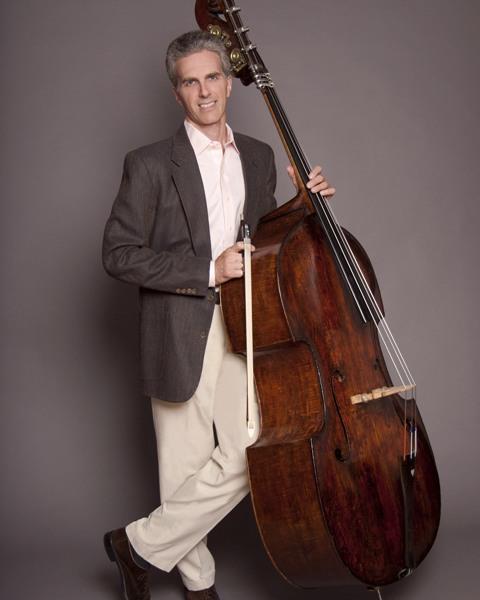 A faculty member of the Sarasota Music Festival, Cobb is currently helping to launch a new bass program for the Killington Music Festival in Vermont. He also serves as bass department chair for the Juilliard School as well as on the faculties of the Manhattan School of Music, Purchase College, and Rutgers University.

While studying at the Curtis Institute of Music, Cobb was a substitute with the Philadelphia Orchestra and in his senior year became a member of the Chicago Symphony Orchestra under Georg Solti. He appears on all Metropolitan Opera recordings released after 1986, as well as on a recording of Giovanni Bottesini’s duo bass music with bassist Thomas Martin on the Naxos label.