The Strad August 2017 issue is out now 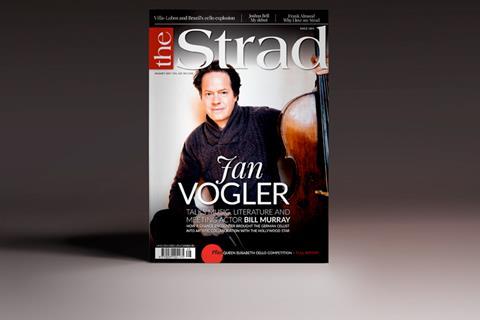