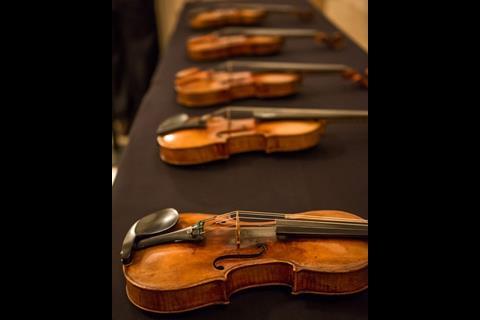 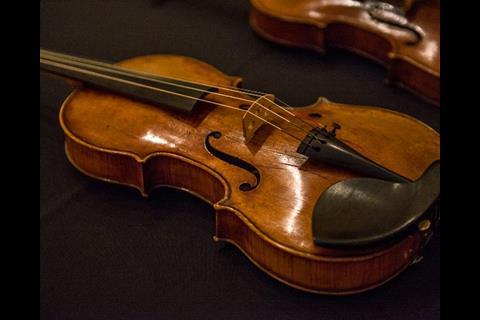 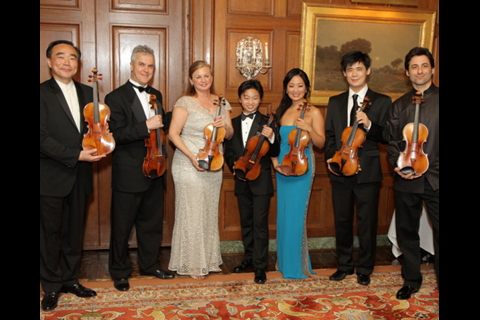 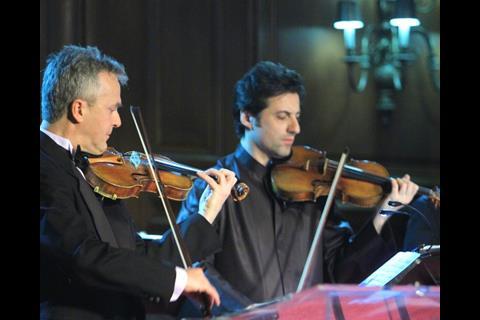 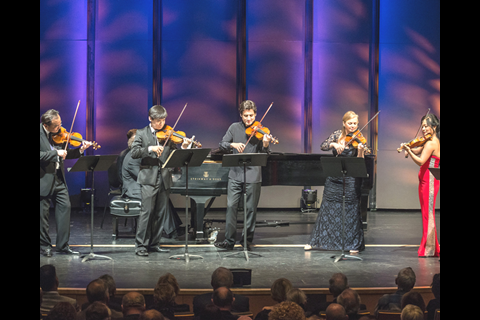 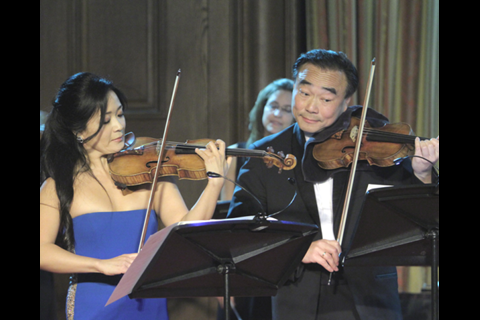 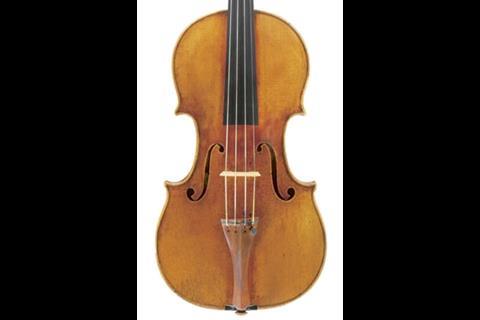 Eight of Stradivarius’s best known violins were showcased in Los Angeles at the end of March as part of the Los Angeles Chamber Orchestra’s Strad Fest LA event.