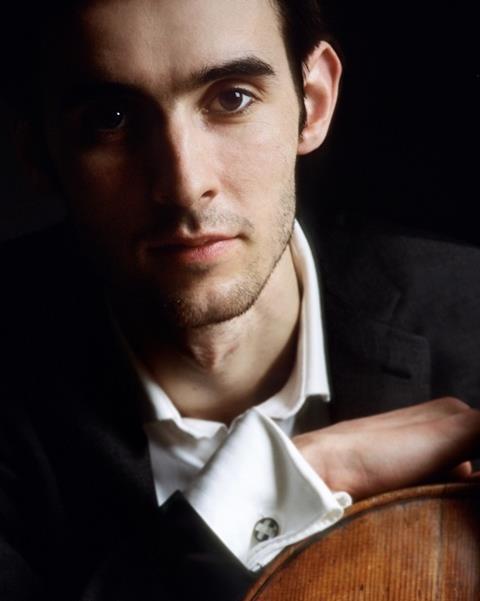 The Scottish Chamber Orchestra has appointed three new principal players to its string section from the beginning of the 2016-17 season in October.

Philip Higham (pictured) joins the SCO as principal cello, having performed as a soloist with orchestras including the Philharmonia, Hallé, Royal Northern Sinfonia and Bournemouth Symphony Orchestra, and releasing albums of the Britten and Bach solo suites on Delphian Records. 'I am so happy to accept the position of SCO principal cello,' he said. 'It always feels like every player is as invested as the next, and that there is a shared commitment to high quality, passionate music-making.'

Marcus Barcham Stevens is appointed to the position of principal second violin. Having led the City of Birmingham Symphony Orchestra, Orchestra of the Age of Enlightenment, Aurora Orchestra and Royal Liverpool Philharmonic Orchestra, he is also a member of the Fitzwilliam String Quartet, and has been co-leader of the Britten Sinfonia since 2013. 'The close musical communication and interaction within a great chamber orchestra is what attracted me to the SCO,' he said.

Finally, Felix Tanner takes up the position of sub principal viola. A member of London's Royal Philharmonic Orchestra since 2012, he has performed with the Brodowski Quartet since 2007.