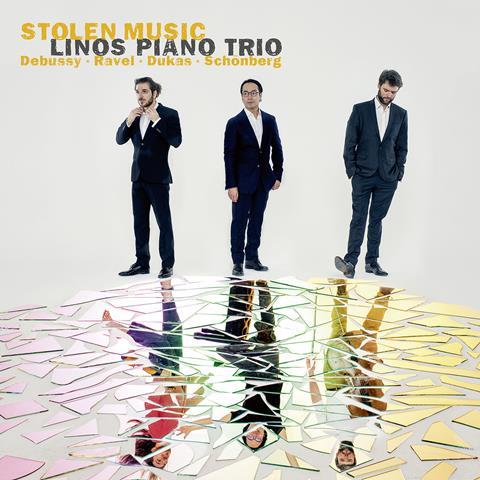 I’ll cut right to the chase and say that this is among the most imaginative, inventive and gloriously surprising chamber releases I’ve heard in recent times.

Stolen Music presents pianist Prach Boondiskulchok, violinist Konrad Elias-Trostmann and cellist Vladimir Waltham’s own transcriptions of four iconic 20th-century orchestral works. These are not the sorts of straight transcriptions that end up sounding like watered-down versions of the originals, but complete reimaginings based on how the music might have been written had it been originally conceived for their forces; and that subtle conceptual shift has yielded dramatic results right from Prélude à l’après-midi d’un Faune’s curtain-raising breathily throbbing siren of a violin line, which is so languorously and seductively snaking, so perfectly poised, that all memory of solo flute is blown out of the water.

It is impossible to pick highlights from this feast of clever textural, timbral and tempo tinkering, but La Valse is a showstopper: a darkly rumbling piano-driven cauldron of volatility to open; boldly rakish strings serving up their portamenti with swagger, and their Viennese froth with a side order of acid; the louche bombast of its final crescendo. It’s all compelling, dramatic, fascinating and unfailingly musical. What a ride.