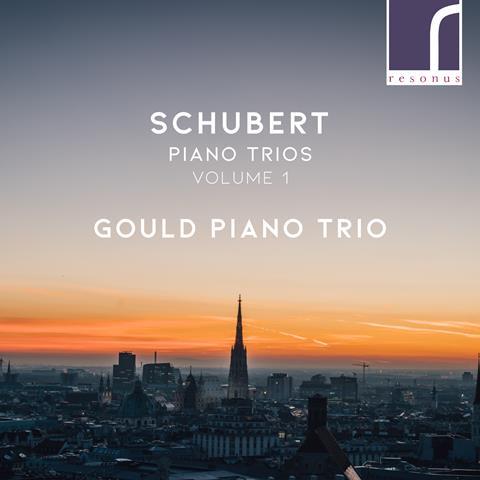 These performers capture the spirit of Schubert’s First Piano Trio in a spontaneous, unforced and imaginative account. They contrast its lyricism and drama with commendable musicality, especially in the opening movement, taking time to pinpoint structural detail such as false reprises in remote keys, observing scrupulously the composer’s dynamic markings and shaping phrases with seasoned artistry.

Their tempo for the Andante seems unusually brisk and that of both the Scherzo and the final Rondo somewhat pedestrian, although their finale choice does make the eventual Presto dash to the finish all the more effective. Rubato is winningly employed, particularly in the Scherzo and the middle section of the Andante, and the ensemble throughout is immaculate. Captured in the reverberant ambience of the chapel of Sidney Sussex College, Cambridge, the recording is largely well balanced, but the brilliance of the piano’s upper registers sometimes submerges the strings in piano/pianissimo passages.

The couplings in this first volume include Schubert’s twelve Valses nobles, characterfully dispatched in a world premiere recording of an arrangement by the 19th-century Viennese composer Julius Zellner. A more traditional ‘filler’, the raptly emotive ‘Notturno’ (the First Piano Trio’s original slow movement), is performed here with striking sensitivity, concluding proceedings in an atmosphere of reflective calm.