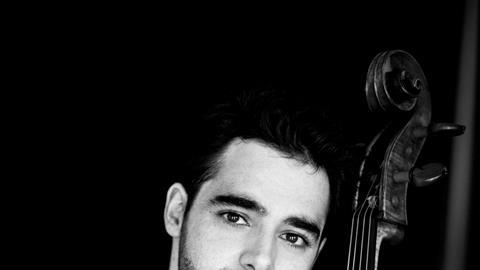 ’When I’m playing these pieces, I imagine big gestures, a lot of gravity that brings you from one impulse to the next’

Cellist Pablo Ferrández speaks to fellow cellist Davina Shum about Classical cello concertos ahead of his European tour with the Academy of St Martin in the Fields. He speaks about the Classical style, his instrument set up, choosing musical editions, as well as travelling with a cello during the time of Covid.

Find out more about Pablo’s London and European performances in early December.

Haydn Cello Concerto no.1 in C major I: Moderato