In 2017 violinist Philippe Graffin discovered a previously unknown three-movement work by Eugène Ysaÿe: his original Sixth Solo Violin Sonata. As his recording of the piece is released, he speaks to Chloe Cutts about completing the composition. 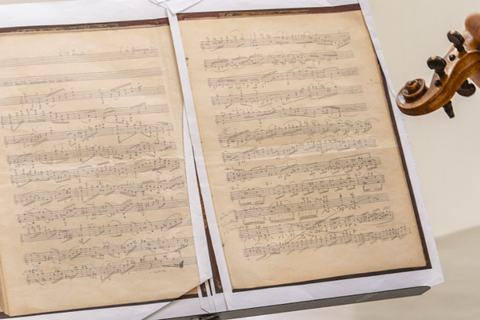 This is an extract of a longer article in The Strad’s February 2019 issue. To read in full, download the magazine now on desktop computer or via the The Strad App, or buy the print edition

In May 2018 The Strad’s website published breaking news about a rare and exciting find at the Brussels Conservatoire: a previously unknown solo violin sonata by the great 19th-century Belgian violinist–composer Eugène Ysaÿe had been discovered inside a book of sketches containing his earliest ideas for the Six Solo Violin Sonatas op.27.

The composition, now known as Sonate posthume pour violon seul op.27bis, was in fact not a sketch but a carefully drafted, though incomplete, three-movement piece written some time between the published Fifth and Sixth sonatas. It is the original Sonata no.6.

The French violinist Philippe Graffin, a professor at the conservatoire, had made the discovery the previous summer while searching for another work by Ysaÿe within the ‘Lavergne’ collection at the college library. 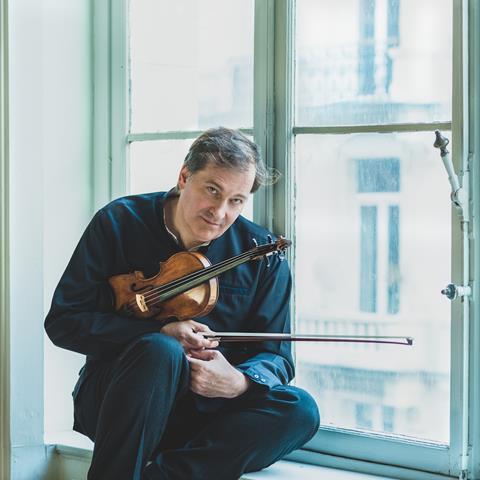 ‘I came to a page in Ysaÿe’s sketchbook that read at the top, “6ème Sonate (à Quiroga)”, the same as the Sixth Sonata we know, and dedicated to the same Spanish virtuoso, Manuel Quiroga,’ he explains.

‘But when I looked I realised to my astonishment that it was an independent piece. There was a substantial first movement, a middle movement with the title “Canzona”, and a third movement that cuts off after twelve staves (see example, page 63). It contains one of the greatest movements of the entire sonata cycle: the beautiful and enigmatic Canzona, with its amazingly inventive accompaniment. We are very lucky to have this; it is destined to become part of the repertoire.’

Until that moment the work had lain unnoticed or otherwise ignored for most of a century. After being granted full access to the score, Graffin set about preparing a performing edition, addressing sections the composer had crossed out in the first movement and completing the third, which he did by referencing the published Sonata no.6 and consulting Ysaÿe’s sketchbook annotations.

It is difficult to think of someone better qualified than Graffin to bring the abandoned sonata to life. He has studied, performed, recorded and staged festivals around Ysaÿe’s music since he was a student of Josef Gingold, who himself was a student of Ysaÿe and premiered the Third Sonata (the most famous of the set).

‘Gingold had clear memories of Ysaÿe composing the sonatas at his summer house in Knokke, near Holland,’ says Graffin. ‘He introduced me – and all his other pupils – to the sonatas at a time when they were still a specialist interest, recognising both their musical and their huge instructional value.’

To read this article in full in the February 2019 issue, download the magazine now on desktop computer or via the The Strad App, or buy the print edition

For a facsimile of the Ysaÿe sketchbook, see bit.ly/2KEHI4d; Graffin’s recording of the Sonate posthume op.27bis is released this month on the album Fiddler’s Blues (Avie AV 2399); his performing edition will be published by Schott in Mainz. 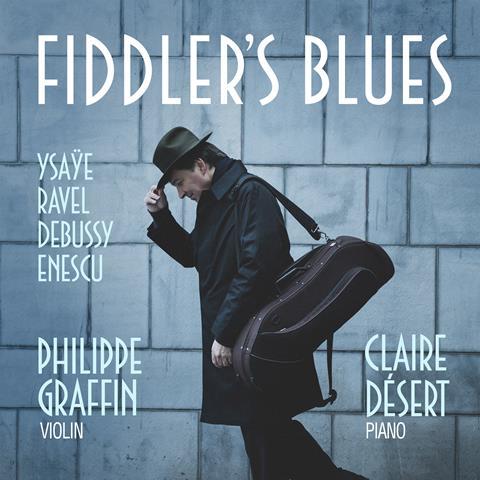