The position of the fingers on the bow can make all the difference to dynamics and tone production. Rok Klopčič examines the bow holds of leading violinists and pedagogues, in this feature from October 2007 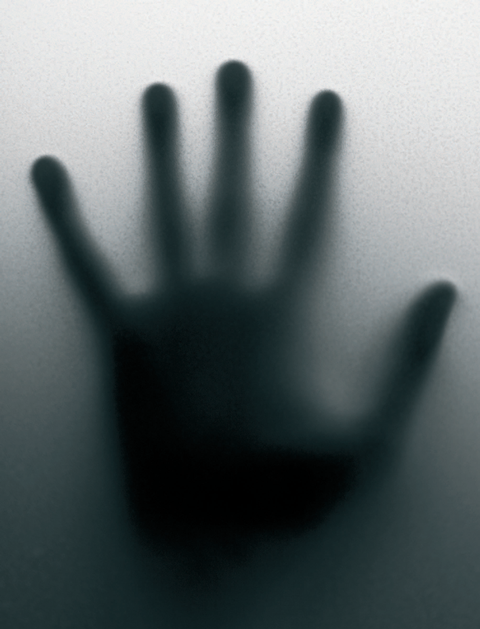 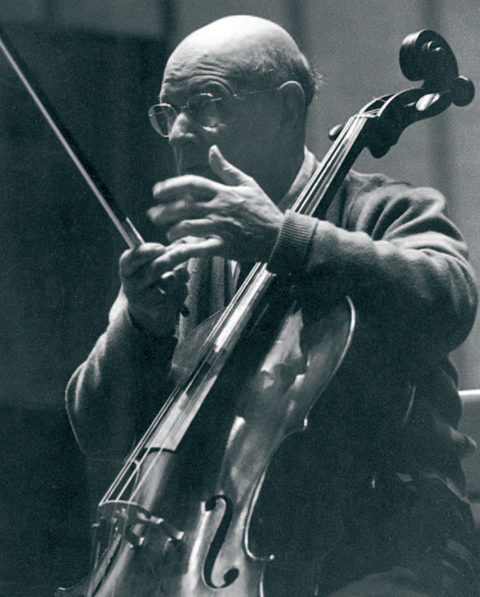 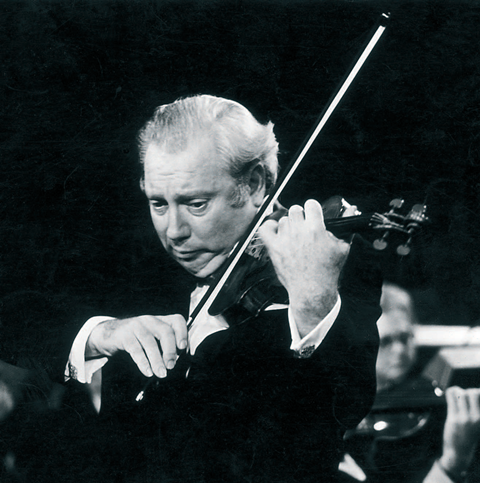 In my opinion, the most valuable adjustments to the basic position of the fingers are those made by Galamian and Lev Zeitlin. Both violinists made adjustments that put more emphasis on the lever for positive pressure. Zeitlin did this by moving the hand further towards the point of the bow, so that the thumb is between the second and third fingers; Galamian created the ‘Galamian spread’ by ‘placing the first finger at a slight distance from the second finger’. Galamian’s method is well known, though Josef Gingold put forward the opinion that Galamian renounced it in his later years. Zeitlin’s renown has not spread far outside Russia, and his idea is not widely known. But his bow-hold philosophy is interesting for two reasons.

First, it shows that there was no uniform Soviet or Russian school of violin playing: Zeitlin’s contemporary Yampolsky was an advocate of positioning the thumb under the second finger. Second, Yuri Yankelevich was familiar with this method and recognised its drawbacks: ‘The result of Zeitlin’s quest for a strong, big tone and a dense contact of the bow with the string did, to some degree, make the playing of the “light” bowings more difficult.’ Is it possible that Galamian himself experienced similar doubts about the Galamian spread.

As well as the position of the fingers, the pressure applied by them is of crucial importance. Stern proposed the promising idea of applying more pressure to the bow with the second finger and the thumb. He said: ‘I exert a good deal of pressure with the middle finger and the thumb.’ Hodgson described it thus: ‘The second finger presses downwards, and the thumb upwards. When the first finger is added… the transmission of any necessary power appears to be effortless.’ The same procedure was suggested by Dounis for parlando bowing: ‘The main pressure is chiefly achieved by the thumb. It presses upward against the first finger.’ All three violinists apparently supposed the second finger to be opposite the thumb, but I believe that for this pressure to be really effective the second finger should be moved a miniscule – almost imperceptible – distance away, towards the point of the bow. 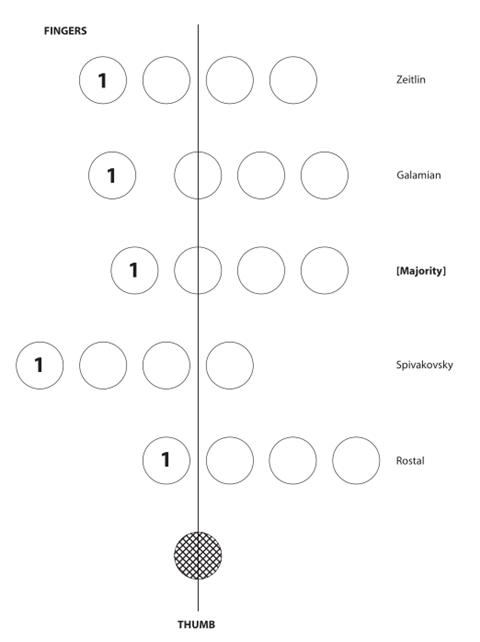 Finger positions as according to different authors

Another aspect of bow-hold technique to consider is the feeling that should be retained in the right hand. Some violinists have described this vividly: Berkley wrote about a ‘springy, almost spongy, feeling in the knuckles’, and Galamian makes reference to a ‘system of springs’ and ‘resiliency and the springiness in the functioning of the whole arm from shoulder to fingertips’. This consideration of the whole of the right arm when holding the bow, with a horizontal straight line from the elbow to the hand, together with the thumb being opposite the second finger, is now very much the norm for the majority of violinists worldwide.

Several years ago, while serving as a jury member during the Lipizer Competition in Gorizia, I asked a few of my colleagues who they thought had initiated the bow hold centred around the thumb and second finger. Nobody knew the answer – and neither do I. But let me suggest two influences: Berkley’s book The Modern Technique of Violin Bowing, and the playing of Stern, whose bow hold presumably resulted in his miraculous tone. I would also speculate that a lecture given by Pablo Casals in Paris immediately before the start of the Second World War may have had an effect. When I asked Henryk Szeryng about his own bow hold he implied that he’d been influenced by Casals’s lecture, and he told me how the audience had reacted to Casals’s idea. Apparently Casals’s pupil Diran Alexanian said: ‘He’s my master, but this is mad!’