The German cellist reflects on musical life in a divided country

The Berlin Wall was begun the same week my parents moved to the city in 1961. Despite that, and the fact they came from Leipzig, they always managed to keep one eye on the West. They were both musicians: my mother played the violin in the Konzerthaus orchestra and my father was a cellist at the Komische Oper Berlin. My father’s students included diplomats from the West, who would come to our house with recordings of people like the Amadeus Quartet and Nikolaus Harnoncourt – and not to mention the cassette player for us to play them on.

Like the stories and souvenirs my mother brought back from tours with the orchestra, these were things it was basically impossible to get hold of in the GDR. There were books by Solzhenitsyn, Günter Grass and Arthur Miller on my parents’ shelves, too, so we had an idea of what was waiting for us when the big surprise came: the fall of the Iron Curtain! 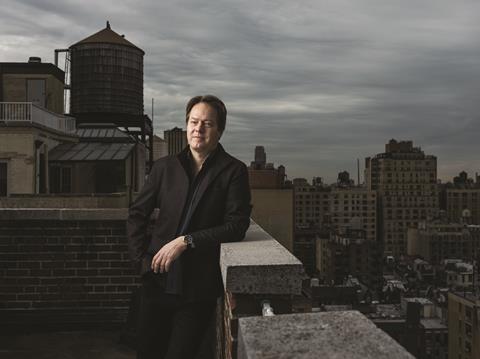 The more time I spend travelling to other countries, the more I realise the special place music occupied in East Germany. It was no paradise; but, if you were lucky, it could be a very interesting place to grow up. Despite the regime, our parents gave us we got the humanistic education you need to understand the slow movement of a Beethoven sonata, for example. There are relatively few soloists and conductors from East Germany at the top of the profession today, which perhaps isn’t so surprising given the way the society prioritised equality and uniformity, and suppressed entrepreneurship, but my childhood helps me to tell stories on stage today.

In 2005 I played at the opening of the reconstructed Dresden Frauenkirche, which had been almost totally destroyed in the war. It was a very symbolic moment – a German cellist playing the Schumann Concerto and a piece by the British composer Colin Matthews with an American orchestra (the New York Philharmonic) and a Jewish conductor born in France (Lorin Maazel).There was lots of media attention, which I think might have been why my father was initially reluctant to come and listen. Maybe having so many TV cameras around made it feel too high-risk! The performance was a success, though, and after the concert he came backstage and told me he thought I’d played well. That was the most special part of the night for me. 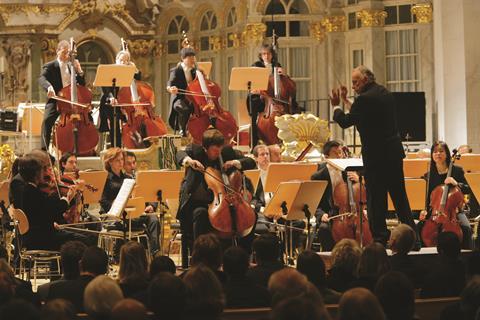