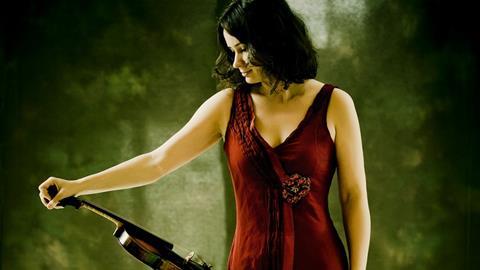 The following article is published as part of a larger cover feature with Patricia Kopatchinskaja in The Strad’s May 2017 issue, out now– download on desktop computer or order a copy of the magazine.

Read: Dominik Wagner and Patricia Kopatchinskaja on writing their own cadenzas

Read: 'Art has space for everything', says Patricia Kopatchinskaja

To read the full Patricia Kopatchinskaja article download The Strad’s May 2017 issue on desktop computer or order a copy of the magazine.