The American violinist examines the role of the bow in tone production. From 2013 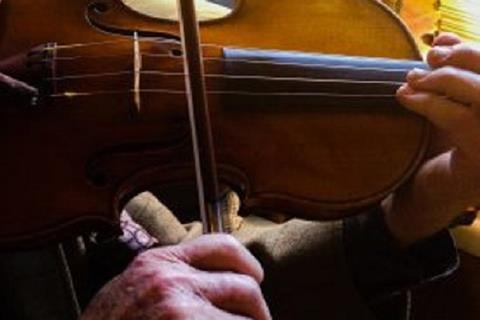 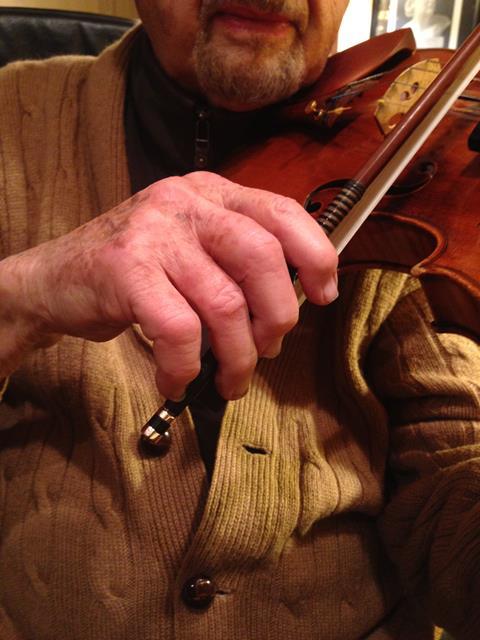 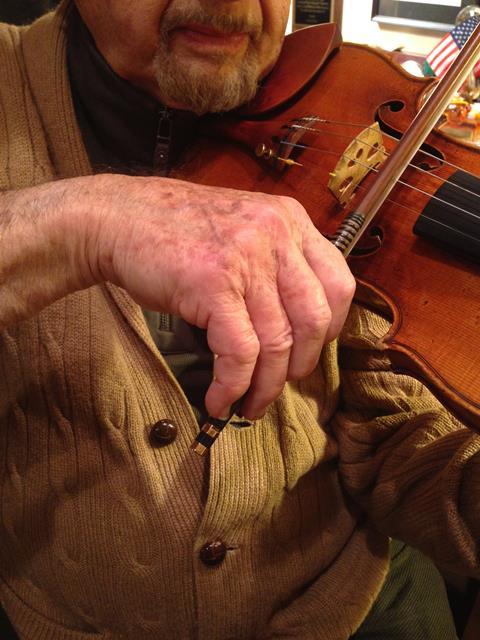 Read: Violin Bow Hold: Positioning the fingers on the bow