Bow holds of the great violinists

How does the positioning of fingers on the bow affect sound and flexibility? Rok Klopčič examines the bow holds of leading violinists and pedagogues in this extract from October 2007 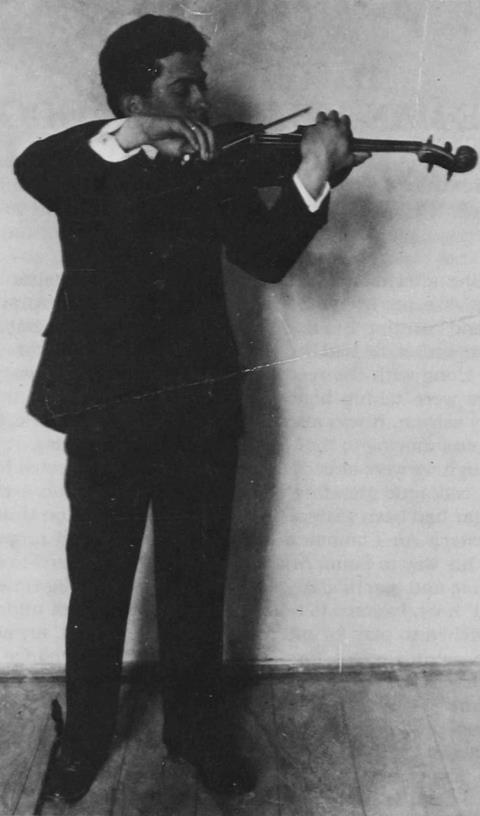 The following is an extract from the article ’Violin Bow Hold: No holds barred’ from October 2007. To read the full article, click here