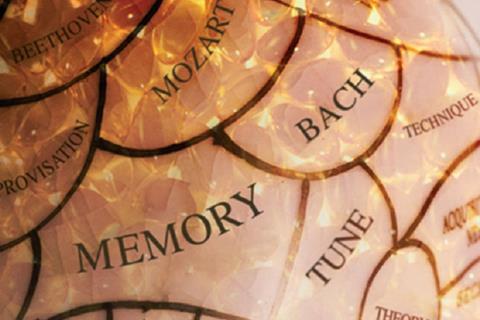 Don’t keep repeating it while looking at the score. The idea is to get away from the score. Most players are afraid to shut their eyes and prefer to have the music in front of them all the time ’just in case’, but you have to trust your memory.’

Read: From the Archive: How to memorise solos