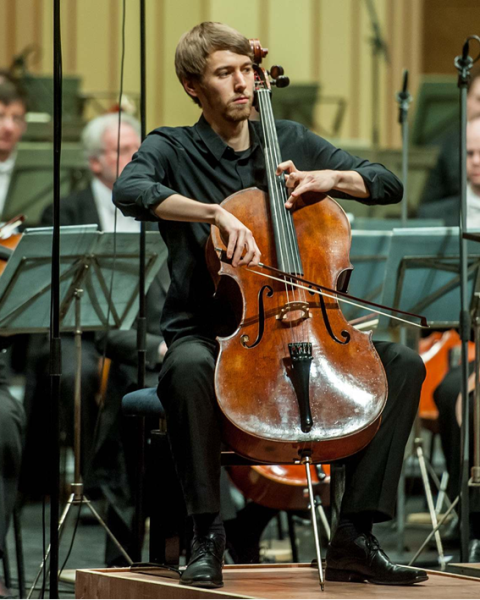 German cellist Valentino Worlitzsch (pictured), aged 24, has been awarded first prize, worth €10,000, at the 2014 Pacem in Terris International Music Competition in Bayreuth. Taking place for the first time in seven years, the event for young violinists and cellists incorporates both chamber and contemporary music rounds and this year welcomed composer-in-residence Christian Jost.

186 young instrumentalists from 38 countries applied to take part in the competition in 2014. Of these, 45 were invited to perform in Bayreuth, whittled down in three rounds by a jury chaired by artistic director and cellist Wolfgang Emanuel Schmidt.

A prize winner at the Leoš Janá?ek and Grotrian-Steinweg competitions, Valentino Worlitzsch studied both piano and cello at the University of Music, Drama and Media in Hanover and gained a Masters degree at the Franz Liszt Academy of Music in Weimar in 2013.