The musician was also principal cellist of the BBC Symphony Orchestra 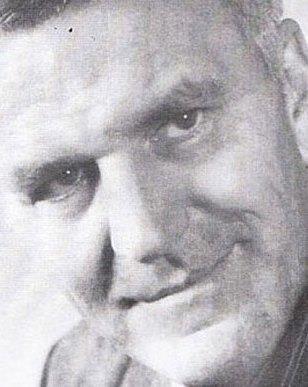 Cellist Alexander Kok died on 1 May at the age of 89. A founder member of the Philharmonia Orchestra in 1945, he became the ensemble’s sub-principal cellist two years later.

Born in 1926 in Brakpan, South Africa, Kok won a scholarship to study at London’s Royal Academy of Music in 1941. While performing with the Philharmonia the cellist also undertook further study with Pierre Fournier and Pablo Casals.

In 1957 he joined Dartington College of Arts in Devon, where he lectured in music history and set up the Dartington String Quartet with Colin Sauer, Peter Carter and Keith Lovell.

In 1960 he returned to London to become principal cellist with the BBC Symphony Orchestra, but five years later left the ensemble to become a much-desired pop and television session player, performing with such groups as The Beatles. In 1971 he founded the Cheltenham Music School.

Kok moved to France in 1998, where he created a rehearsal space for use by talented young musicians. Following the death of his friend and carer Margaret Cook, he returned to the UK in 2013.