Born June 20 1935, the artist and teacher was a leading figure in the period instrument movement 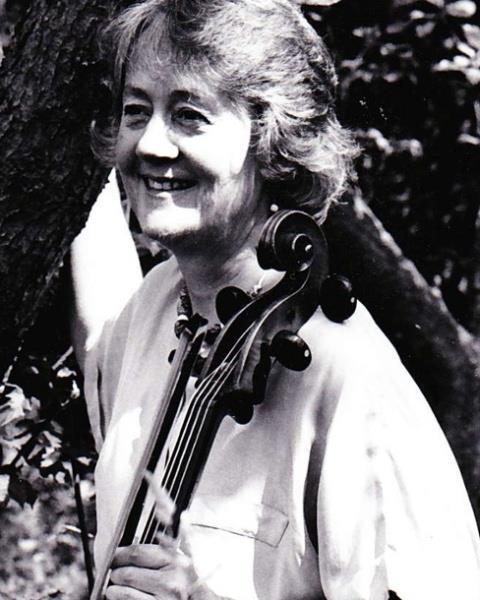 British cellist Jennifer Ward Clarke died on 1 March 2015 at the age of 79. A groundbreaking exponent of period performance, the artist began her career in avant-garde circles as a founder member of contemporary ensemble the Pierrot Players in 1967 and its successor, the Fires of London, following study at London’s Royal College of Music with Ivor James and Harvey Phillips and at the Paris Conservatoire with Paul Tortelier. She also performed with the London Sinfonietta from its inception in 1968.

As a continuo player she worked with Roger Norrington’s Schütz Choir of London, and with Paul Steinitz in the Steinitz Bach Players, and later with chamber ensemble the Music Party, founded in 1972, and the Academy of Ancient Music, founded in 1973. She also performed with the Taverner Consort under Andrew Parrott, the London Classical Players under Roger Norrington, the Orchestra of the Age of Enlightenment, and in Trevor Pinnock’s English Concert, from which the Salomon Quartet was formed – comprising Ward Clarke, violinists Simon Standage and Micaela Comberti, and the violist Trevor Jones – to perform classical quartets on period instruments

She was a professor of Baroque cello at the Royal Academy of Music from the 1980s, and also taught privately. 'Jenny was also very good at conveying the idea of each composer having a unique voice,' wrote her former pupil Alison McGillivray in The Strad. 'When I was studying Boccherini she showed me the famous picture of him wearing his fantastically opulent clothes, with a huge bow tied around his neck, and explained that was exactly how the music should be. She was always drawing each of the personalities of the individual composers from the music.'