The Russian violinist receives CHF10,000 and a chance to study at the Lucerne Festival Academy 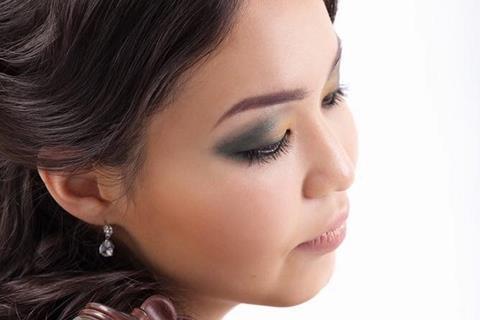 The violinist Anastasia Subrakova is among the three winners of the Fritz Gerber Award. She receives CHF10,000, plus another CHF10,000 to study at the Lucerne Festival Academy.

Born in Abakan, Southern Siberia in 1994, Subrakova studied at the St. Petersburg Conservatory. From 2018 to 2020 she studied under Ilya Gringolts at the Zurich University of Arts. She has played as a soloist with the Great Philharmonic Orchestra of St. Petersburg, at the DR Koncerthuset in Copenhagen and at the President’s Hall in Ankara, and has appeared on Swiss radio ‘Espace 2’. She is Artistic Director of the Abakan Music Festival.

The other two winners were the Spanish saxophonist Luis Homedes López and the Swiss clarinettist Daniela Braun - both also born in 1994.

The Fritz Gerber Award supports young Swiss musicians in the field of contemporary classical music. It is organised and run by the Lucerne Festival Foundation.