A trio and a string quartet share 10,000-euros in prize money 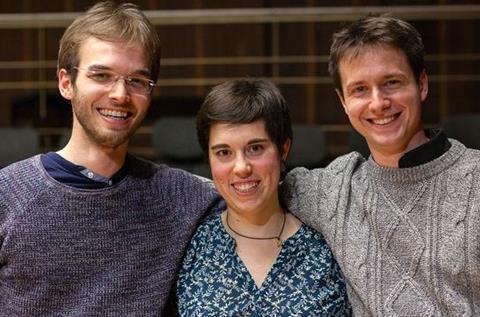 The group, whose members study at the HFMDK’s department of historical interpretation practice, beat 15 other chamber ensembles to the top prize. The competition’s jury praised their original programming: ‘A combination of old and new music from Frescobaldi to Stockhausen.’ 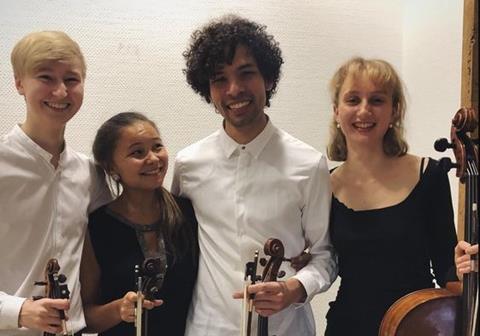 The Chamber Music Prize of the Polytechnic Society is awarded in cooperation with HFMDK. The competition was initiated in 1998 and has been held annually since then. This year’s jury included Tim Vogler as chairman, Christa Ratjen, Angelika Merkle, Hans Jacob Staemmler, Jan Ickert and Stephanie Winker as well as Manuel Fischer-Dieskau.