The Shanghai Quartet talks to us about celebrating their 35th anniversary, China, Beethoven, and their instruments 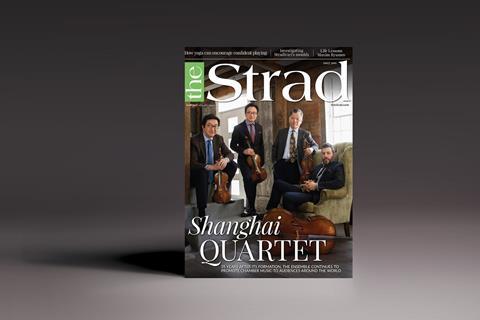 Plus, in this month’s digital edition:

This month’s bumper 168-page digital edition includes our free Degrees 2019–20 supplement in its entirety - with all the institutions’ weblinks and email addresses clickable, so you can go straight to to conservatoire or Hochschule you want. Plus: