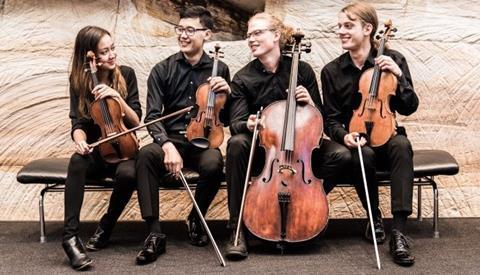 The 21-year-old graduate of the Sydney Conservatory of Music is a regular cellist with the Sydney Symphony Orchestra and a member of the Pietra Quartet.  He began studying cello in 2002 with Takao Mizushima, and has also been taught by the Goldner Quartet’s Julian Smiles.

The competition, which is held in the city of Gisborne on New Zealand’s North Island, was launched in 1989 and is held annually. It is open to players of core orchestral instruments aged between 16 and 25 years.