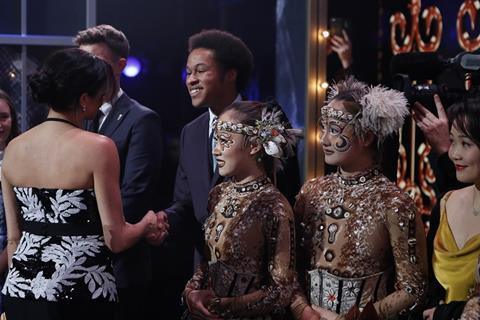 Sheku Kanneh-Mason was back on British national television yesterday evening with an appearance on the Royal Variety Performance, the annual televised variety show held at a London theatre which raises money for charity under royal patronage.

The 19-year-old cellist, who became BBC Young Musician of the Year in 2016, reprised his performance of Gabriel Fauré’s Après un rêve  which was seen by an international audience of millions during the signing of the register at the wedding between Prince Harry and Meghan Markle [see video].

It helped drive his debut album, released in January 2018, to the top of classical charts worldwide and it has gone on to sell over 100,000 units.