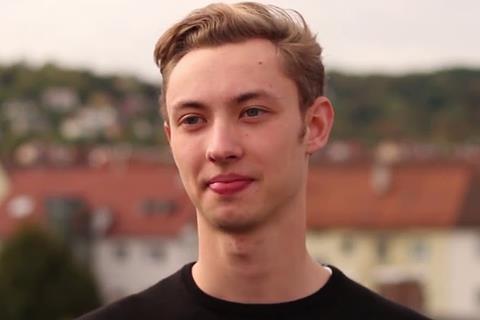 A student of Jean-Guihen Queyras at the Hochschule für Musik Freiburg, Fritsch has already enjoyed success on the competition circuit in the last 12 months, having won the  TONALi Cello Competition in Hamburg last June. He is also a scholarship holder at the International Music Academy in Liechtenstein and participates in intensive weeks there.

Organised since 1967 by the Prussian Cultural Heritage Foundation, the Rectors’ Conference of German Music Universities and the Berlin University of the Arts, the competition is open only to selected students of German conservatoires. This year’s competition concentrated on the disciplines of cello and organ and was held from 16-20 January.