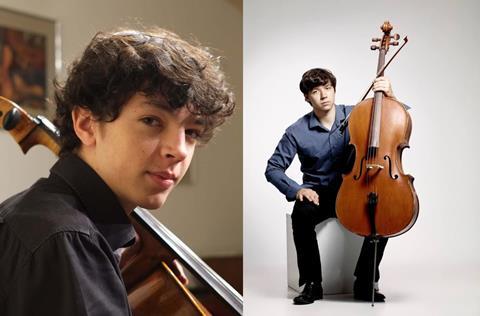 The prize winners will receive a share of the total award fund of €10,000. Additionally, both first prize winners receive the Jeunesses Musicales International special prize of €2500 each.

Numerous special prizes were also awarded. Geniet receives a concert engagement in Prague’s Smetana Hall on 3 December 2022 with North Czech Philharmonic Orchestra. Ovaskainen was awarded the Kolarac Endowment audience prize, the RTS Music Production and RTS Symphony Orchestra award, plus a painting from the Union of Artistic Association and artist Vesna Marković. All finalists were awarded a silver coin by jeweller Dukati Srbije.

Geniet studies with Antonio Meneses at the Hochschule der Künste Bern, while Ovaskainen is a fourth-year student at the Mathematical Gymnasium in Belgrade, as well as a second-year student at the Faculty of Music in Belgrade in the class of prof. Sandra Belić. Stefanelli is currently studying with Giovanni Sollima at the National Academy of Santa Cecilia in Rome and at the Escuela Superior de Musica Reina Sofia in Madrid with Professor Jens Peter Maintz. 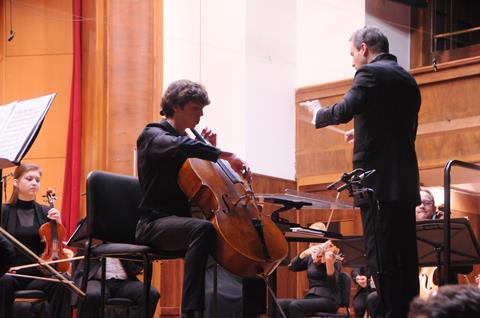 International Jeunesses Musicales Competition has been held annually in Belgrade since 1971. The competition rotates every five years between flute, guitar, piano and cello disciplines.

Read: How to improve your sound by practising on open strings - Denis Severin