‘Jacqueline’, with music by Luna Pearl Woolf, features the playing of Matt Haimovitz alongside soprano Marnie Breckenridge in the title role 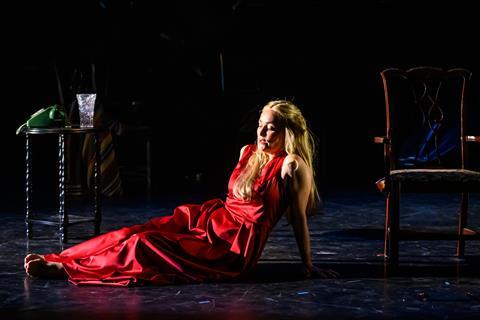 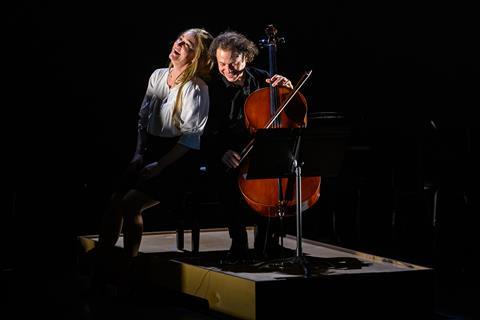 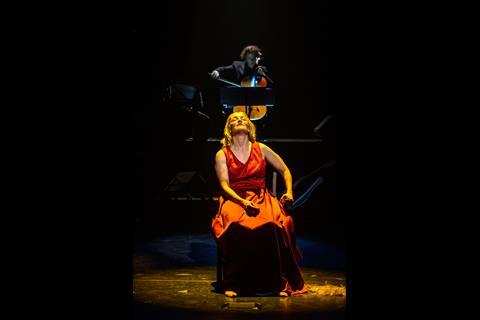 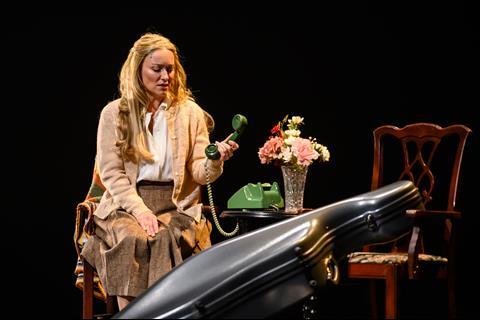 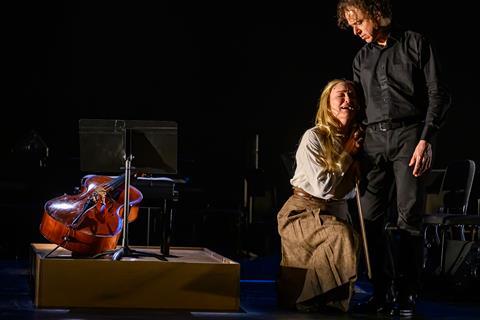 The world premiere of a new opera based on the life of British cellist Jacqueline du Pré opens on 19 February at the Betty Oliphant Theatre in Toronto, Canada. Featuring soprano Marnie Breckenridge in the title role, the opera also includes music played by cellist Matt Haimovitz – who spent a week with du Pré in London when he was 14.

Composer Luna Pearl Woolf was inspired to write the opera from hearing Haimovitz’s account of his relationship with du Pré. The opera is structured in four movements, in reference to Elgar’s Cello Concerto, the work most closely associated with du Pré. The soprano and cellist interact with each other throughout the performance, bringing together ’her voice, her truest sense of self, and her constant companion’, according to the composer. ’It is beautiful in a way,’ says director Michael Hidetoshi Mori. ’Marnie without Matt could not play Jacqueline, Matt without Marnie could not play Jacqueline, yet together they combine to realise something of her essence, life and struggle and in separating, her tragedy.’

The opera runs for five performances until 23 February. More information can be found here.