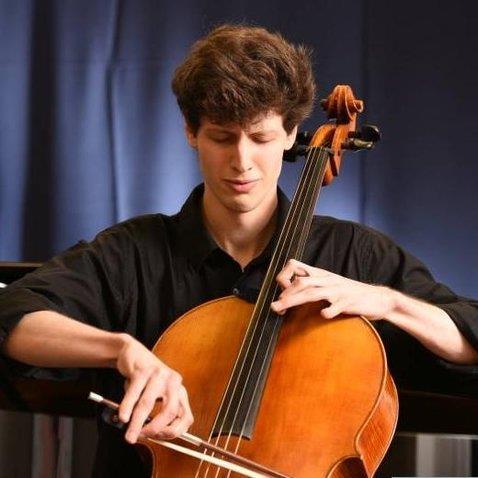 The Wiener Symphoniker has announced Temesvári Bence as its new principal cello. Born in 1999, Hungarian Bence began playing cello at the age of six, In 2015 he began studies at the University of Music and Performing Arts in Vienna with Robert Nagy, Peter Somodari and István Várdai.