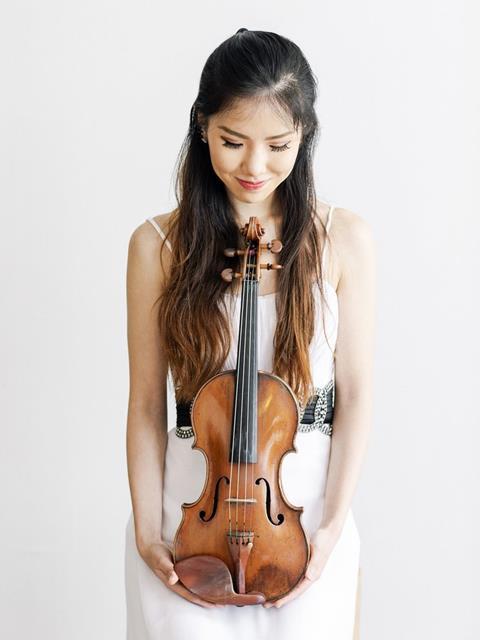 American violinist Angela Wee has been appointed as principal associate concertmaster of the Metropolitan Opera Orchestra.

’I am still processing the news,’ Wee told The Violin Channel. ’It all happened very quickly because I landed at JFK from Korea on a six-week tour with the London Symphony Orchestra and Sir Simon Rattle the day right before the audition. The jetlag made me delirious…but maybe in a way it helped.’

Wee recently graduated from the Juilliard School where she studied under Donald Weilerstein and Masao Kawasaki. In 2021, she was recipient of the Juilliard Career Advancement Fellowship Grant and now assists in the pre-college violin and chamber faculty.

Wee is the co-founder of Sana, a violin duo that performs concerts to offer solace and healing to communities, and she partners with organisations throughout New York City to promote awareness on social justice issues.