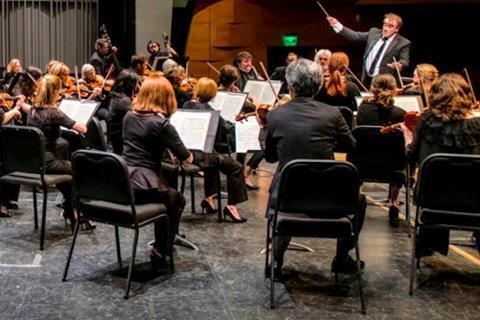 The Los Angeles Chamber Orchestra (LACO) is presenting a new digital programme featuring six of LACO’s musicians and a guest appearance by the Miró Quartet.

Hosted by the ensemble’s concertmaster Margaret Batjer, LACO AT HOME will be livestreamed on Thursday 30 April and Friday 1 May, at 7:30pm, and will subsequently be available on demand free of charge.