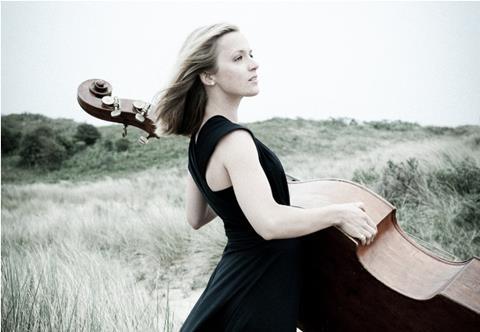 Following studies at the Menuhin School, Royal Academy of Music and Guildhall School of Music and Drama in the UK, Scott moved to Germany in 2005, where she held a scholarship at the Berlin Philharmonic Karajan Academy.

In addition to her teaching responsibilities at the Academy of the Bavarian Radio Symphony Orchestra, Scott is a coach at the Gustav Mahler Academy, the German Youth Orchestra and the National Youth Orchestra of Great Britain.