Ex-Nissan boss smuggled out of Japan, hiding in a double bass case 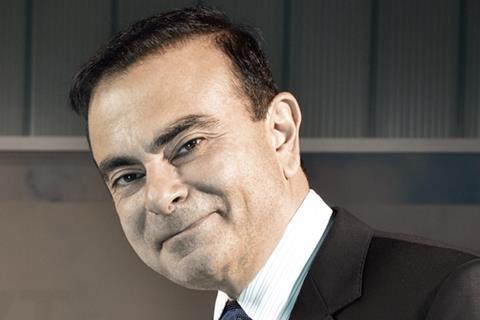 Carlos Ghosn, ex-Nissan chairman, was smuggled out of Japan while under house arrest by hiding in a double bass case, a local news channel claims.

According to the Lebanese TV news channel MTV, Ghosn, who had been under house arrest after being accused of financial misconduct, dodged police surveillance at his Tokyo home with the help of a ‘paramilitary group’ disguised as a Gregorian music band hired to perform at a dinner party.

After the ‘performance’, the group reportedly left with Ghosn hiding in a double bass case. At just under 5ft 6in tall, he squeezed into the 6ft case, was taken to a small local airport and flown to Istanbul, Turkey, in a private plane. He was then flown by private jet to Beirut, where he was joined by his Lebanese wife Carole who is said to have masterminded the escape plot.

The conditions of his £10.5m bail had included being prevented from seeing his wife without the court’s permission, and for the past seven months they had been unable to speak to each other at all.

Ghosn, 65, who holds French, Brazilian and Lebanese passports, said in a statement that he fled to ‘escape injustice’.