The programme for live audiences includes a wide variety of string offerings, among them a residency from Nicola Benedetti 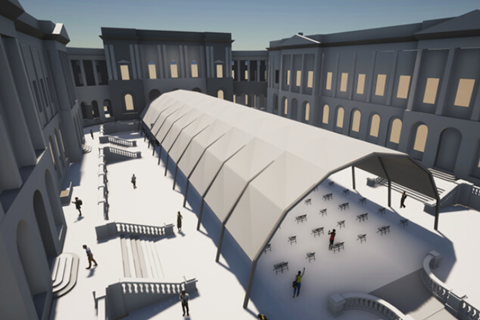 The Edinburgh International Festival is to take place from 7-29 August, with live audiences and a variety of string content on offer.

Among the highlights are:

Nicola Benedetti featured as resident artist with three different performances scheduled throughout the Festival in repertoire stretching from Baroque to contemporary music:

Watch Sheku and Isata Kanneh-Mason talk about the Edinburgh Festival

The 2021 International Festival will use bespoke, temporary outdoor pavilions in iconic, easily accessible spaces throughout the city to safely reunite artists and audiences.