The Italian conductor was named in Washington Post exposé last week, which prompted flurry of reports from female members of the orchestra 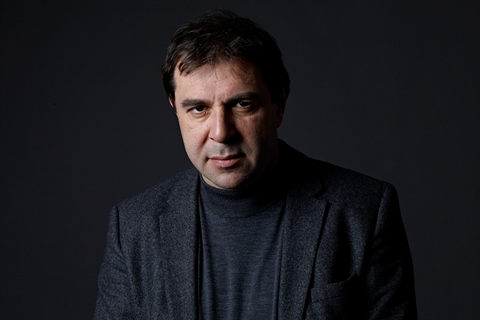 The Royal Concertgebouw Orchestra has issued a press release notifying that it has dropped its chief conductor Daniele Gatti ‘with immediate effect’.

‘On 26 July, the Washington Post published an article in which Gatti was accused of inappropriate behavior,’ the announcement says.

‘These accusations and Gatti’s reactions with this respect have caused a lot of commotion among both musicians and staff, as well as stakeholders both at home and abroad.

‘Besides this, since the publication of the article in the Washington Post, a number of female colleagues of the Royal Concertgebouw Orchestra reported experiences with Gatti, which are inappropriate considering his position as chief conductor. This has irreparably damaged the relationship of trust between the orchestra and the chief conductor.’

Questions will inevitably be asked as to why the orchestra’s internal processes had not previously made those female colleagues confident about coming forward with their complaints.

All concerts planned with Gatti will proceed with other conductors.