The reports include accusations of unwelcome touching, sexual assault and prolonged sexual relationships with teenage students 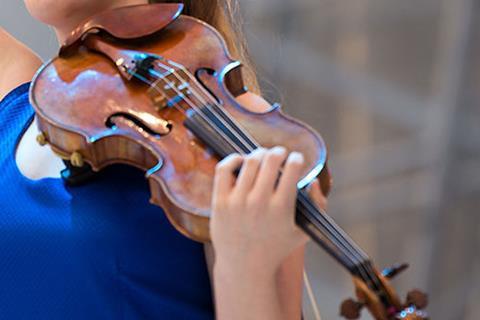 An investigation has revealed previously undisclosed allegations of sexual harassment and sexual misconduct against Stephen Shipps, a violin professor at the University of Michigan.

The reports, brought to light by the Michigan Daily, campus newspaper of the university at Ann Arbor,  span nearly 40 years, from autumn 1978 to a University-affiliated summer program in the last five years.

They include accusations of unwelcome touching, sexual assault, prolonged sexual relationships with teenage students, and misogynistic and sexist verbal statements.

Shipps was hired on 1st September 1989 as an associate professor of music by the university, where he has continued to have a successful career.

He is currently the chair of strings and the faculty director of the Strings Preparatory Academy, a university-affiliated pre-college music programme.

No charges have been brought against Shipps and neither he, his lawyer nor the University of Michigan, have issued any response to the allegations.