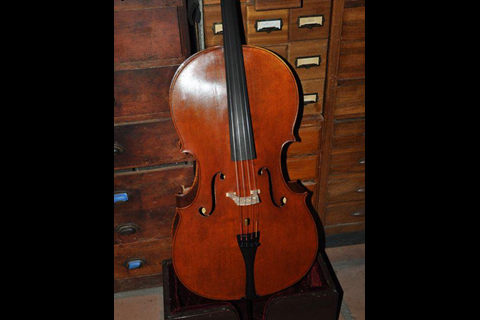 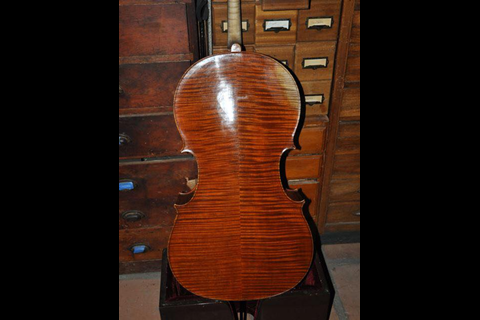 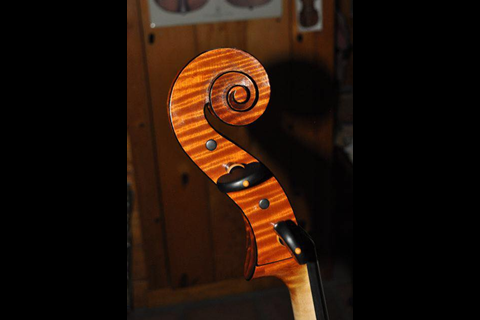 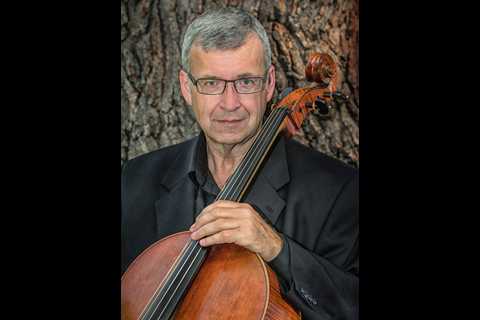 Los Angeles based cellist John Walz has annouced that his cello was stolen yesterday from his hotel room at the Town and Country hotel in San Diego.

‘Yesterday I checked into my hotel in San Diego, went out to dinner, and when I came back, my room had been broken into, everything stolen – including my cello,’ he writes.

‘I’m still in shock, friends have been wonderful!!! Though apparently the San Diego police don’t think this is important enough to even send one officer over to the hotel to take a report.’

The cello was made by Mario Miralles in 2010 and was in a red carbon fiber one-latch case. Also in the case were two bows, one gold mounted Garner Wilson and one carbon fibre Arcus.

Walz, who was taught by Pierre Fournier, is a prolific soloist and chamber music performer, and currently principal cellist for the Los Angeles Opera orchestra.