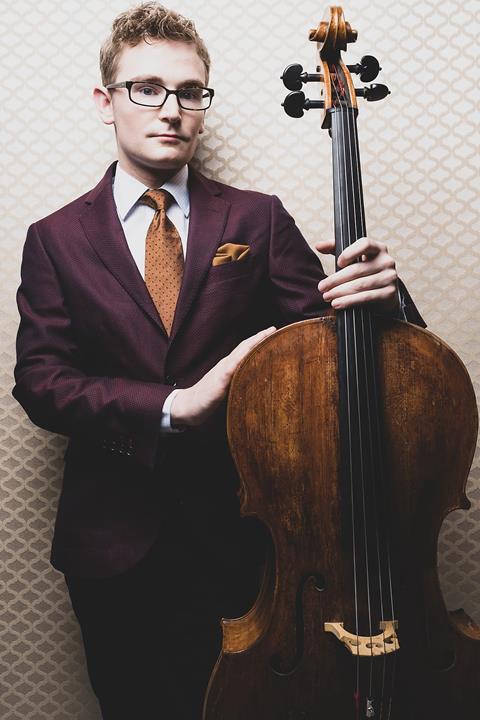 The $4000 grant comes under the name of the Father Eugène Merlet Community Service Grant. Hersh plans to use this grant to develop his social outreach project Haydn’s Favorite Pizza, a series of free interactive chamber music concerts for underserved communities in Chicago.

The concerts will be launched in partnership with existing music schools and will offer children and their families a chance to learn about chamber music while also enjoying a meal. Each concert will feature a complete Haydn String Quartet as well other works performed by Hersh and fellow musicians from NEXUS Chamber Music, of which Hersh is co-artistic director.

He is the co-artistic director of NEXUS Chamber Music and has performed as a soloist with the Boston Pops Orchestra and Houston Symphony. Recently, Hersh completed a US tour with Musicians from Marlboro.