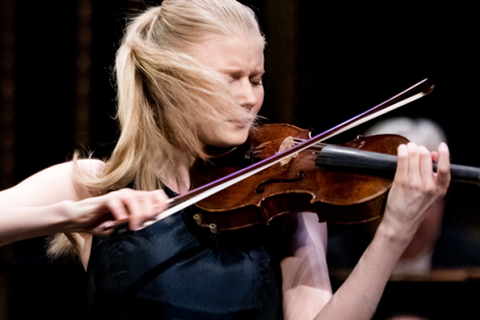 The tenth International Joseph Joachim Violin Competition Hanover has announced the 39 candidates it is inviting to its live rounds in October.

Sixteen different nationalities are represented, with over a third being current students at a German Hochschule.

Launched in 1991, the Joseph Joachim Competition takes place every three years in Hannover, central Germany. Violinists between the ages of 16 and 27 are invited to compete in five competition rounds for a total of €140,000 in monetary prizes. Previous winners include Frank Huang, Nemanja Radulovic and Antje Weithaas.

This year has added new features this year, including a session where competitors who advance to the finals will perform a string quintet as leader, along with the Kuss Quartet.

The concerto final will feature the NDR Radiophilharmonie conducted by Andrew Manze.