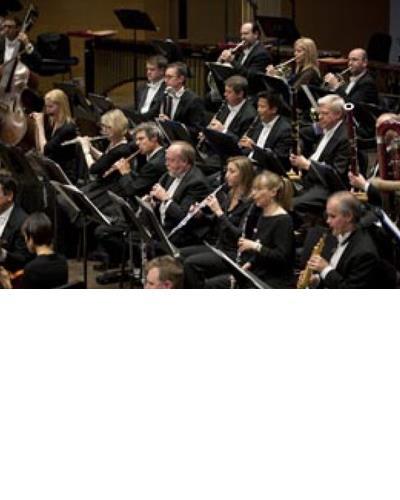 The Minnesota Orchestra has cancelled all but five of the remaining concerts in its 2012–13 season. Eleven performances are affected in the latest announcement by the Minnesota Orchestral Association, with seven cancelled outright and four rescheduled to 2014. The orchestra’s season is set to end on 2 June, with three more classical programmes and two pops concerts remaining on the schedule.

Musicians have been locked out since 1 October 2012, when they rejected a proposal that would have cut their base salaries by 32 per cent. ‘As we are forced to cancel further concerts, we offer our deepest apologies to patrons who are eager to attend performances,’ said chief executive Michael Henson in a statement. ‘We sincerely regret the impact of these cancellations and hope our musicians will soon join us at the bargaining table so we do not need to cancel further performances.'

In December, the association revealed that the orchestra had accumulated an operating deficit of $6m for FY2012, the largest in its history, according to an independent audit.