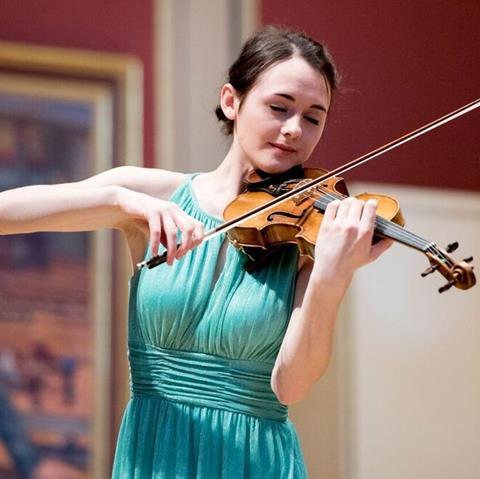 The Menuhin Competition 2016 has revealed the five candidates selected to progress to the Junior Finals, taking place at London’s Royal Academy of Music on Friday.

Each of the five violinists, aged between 12 and 15, will lead the Yehudi Menuhin School Orchestra as soloist in one of Vivaldi’s Four Seasons and also perform the world premiere of the new commission for solo violin Shpigl by Òscar Colomina i Bosch, which includes improvisation.

The five Junior Semi-Finalists are:

The four Menuhin Competition Senior Finalists have also been announced - the Senior Finals will take place on Saturday in London's Royal Festival Hall.