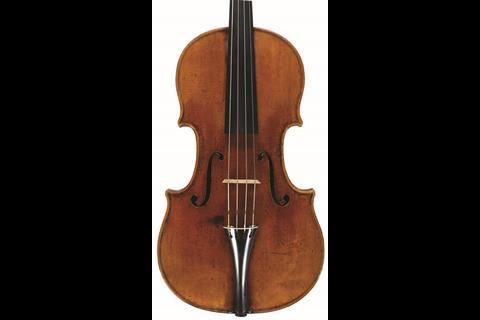 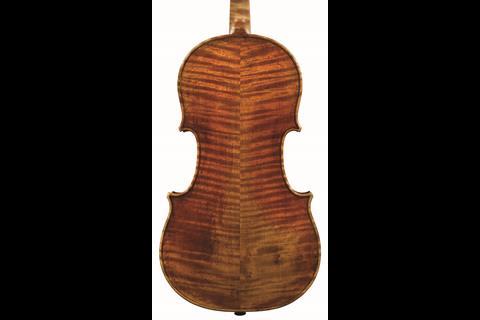 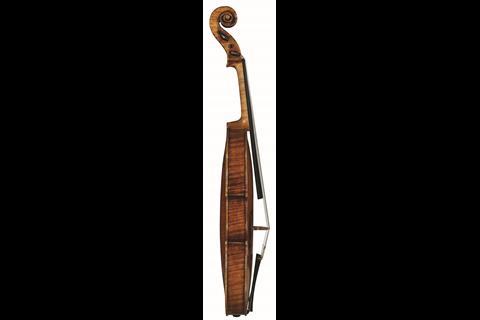 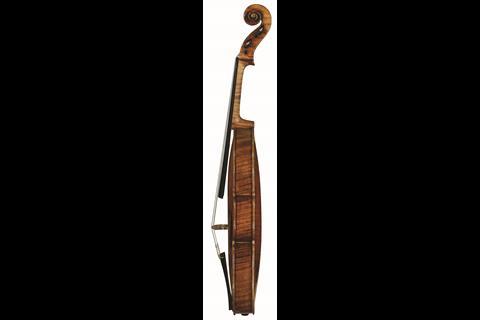 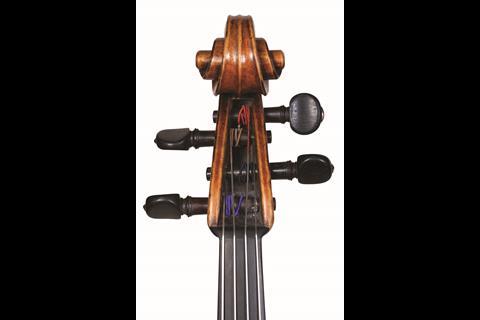 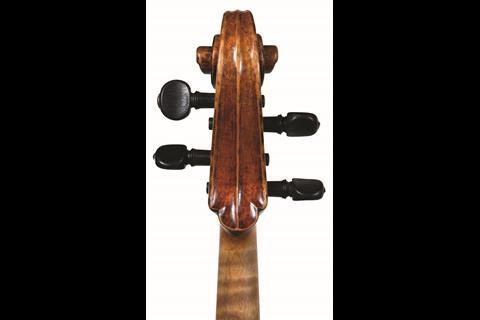 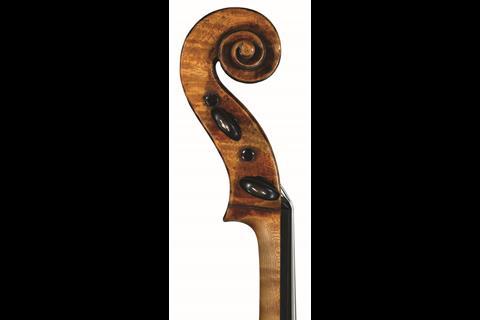 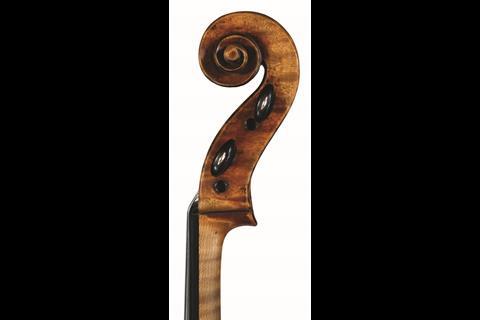 Based in Cremona, the Friends of Stradivari network brings together instruments owned by collectors and stringed-instrument enthusiasts from around the world. The Strad Calendar 2018 celebrates twelve of these treasures, with this viola from the Russian State Collection featuring in September. Text by John Dilworth

This instrument, also from the Russian State Collection, is one of only two Stradivari violas that can be attributed to his ‘Golden Period’ from c.1710 to 1725. As such it as a very important part of the Stradivari legacy, and in a sense a prototype of the modern viola.

The instrument is first mentioned in the notebooks of Charles-Eugene Gand in Paris in 1870, noted as being then in the possession of a Monsieur Wolkoff of Moscow. The only other named owner prior to its acquisition by the Russian State is known only by the name R.V.Zhivago.

The viola has a good and original label, and is very much in the style of this greatest period of Stradivari’s work, made in the year prior to the ‘Messiah’, and alongside such 1715 masterpieces as the ‘Rode’, ‘Alard’, ‘Emperor’ and the ‘Cremonese’, which is a permanent part of the Museo del Violino’s collection.

Virtually all Stradivari’s violas were made on the same ‘CV’ (for ‘contralto viola’) mould, numbered ms. 205 in the Museo del Violino’s collection and dated 1690. The rare known exceptions are the early 1672 ‘Mahler’ viola, also a contralto size but to a very different model, and the 1690 ‘Medici’ tenor viola. The other Golden Period contralto is the beautifully preserved ‘Macdonald’, whose actual date is uncertain, but has most recently and reliably been ascribed to 1719. Very few contralto violas issued from Cremona prior to Stradivari’s career, and it must be recognised that he was a pioneer in the field. The 1672 ‘Mahler’ was a very early exploration of the concept, and the design made in 1690 served for the rest of his life, and proportionally, if not in detail, has served as the model for most makers since then.

The Russian viola has very typical wood of this period, the very perfect and formal ‘tiger-stripe’ maple cut on the quarter, with the curl rising slightly from the centre. This is imported wood of the highest quality, probably reserved by Stradivari for important commissions. The ribs are quite closely matched, while this scroll, as is often the case with Stradivari, is cut from slightly plainer material. The ‘Macdonald’ viola has wood of very similar quality, but cut from a single piece on the back. The front of the Russian viola is similarly of first quality, with a remarkably regular and even grain width across the entire front. All the workmanship is assertive and powerful, the edges broad and strong, the arching low but quite full to the edges. The scroll, as with all Stradivari’s violas, appears quite massive, and in this case with the chamfers thick, and picked out in black, quite strikingly so. The soundholes, upright and quite widely spaced, have that distinctive feature of the upper eye seen in most later cellos as well as the violas; the upper wing is quite short and terminated at a flat angle, and the eye itself seems quite constricted, lacking the broad, free sweep of the lower wing and eye.

The varnish has seen better times, but retains strong elements of the deep red tint Stradivari used to its best in the ‘Golden Period’. While the ‘Macdonald’ has had great care lavished on it throughout its life, its varnish is a relatively pale gold by comparison with this great Russian survivor.