In this extract, Enrico Weller and William Wisehart analyse trademark features of violins from the southern Saxony instrument-making town 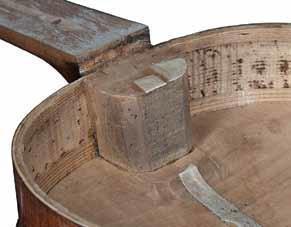 Figure 2 Detail of an open violin by Johann Gottfried Hamm

The following is an extract from the article ’Making its mark: How violin making began in Markneukirchen, Germany’. To read the full article, click here

Markneukirchen maker Ekkard Seidl has documented some 250 historical instruments from the area. He has also used dendrochronology to date the instrument top plates, and has identified wood used in violins of different makers which came from the same tree. All this research, and the handed-down maker traditions in Markneukirchen, bears witness to violin making methods that may surprise makers elsewhere.

The ribs were set up with a freehand method called frei aufschachteln. No mould was used and the work was often done without corner-blocks, and sometimes even without liners. The neck and upper block were one single piece of wood. Figure 2 shows an open violin made by Johann Gottfried Hamm (1744–1817): the ribs are inserted directly into the neck, and anchored there with small wooden wedges. The neck clearly extends into the violin body and is glued on to a ‘plateau’ carved up out of the bottom plate. Traces of the tools used on the ribs are still visible.

The in-curved sides of the neck root, between the button and the fingerboard, are very characteristic of Markneukirchen violins. The style of the f-holes can be best seen in the Glaesel violin in figure 3: note the bevelling on the wings, about 1.5mm wide. The lower saddle was often larger than on modern violins, and it protruded right into the ribs and table. The purfling was sometimes inlaid and sometimes painted in, in high-quality instruments just as much as in lesser ones. On some instruments, the bass-bar was carved right into the violin belly. 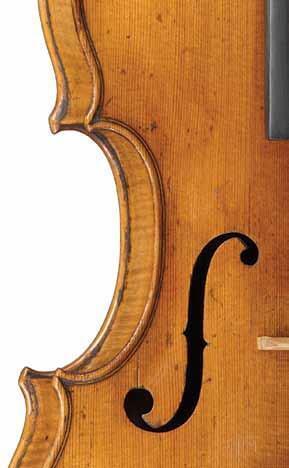 Figure 3 F-hole of a1799 violin by Carl Wilhelm Glaesel

Markneukirchen luthiers were aware of other schools of violin making, for according to guild rules, all journeymen were expected to work for master makers in other areas before settling down and becoming master tradesmen themselves, and some chose to spend time in countries far away from home. Even in recent years, apprentices have continued to be taught the traditional methods, alongside the use of moulds and other techniques which are now in common use.