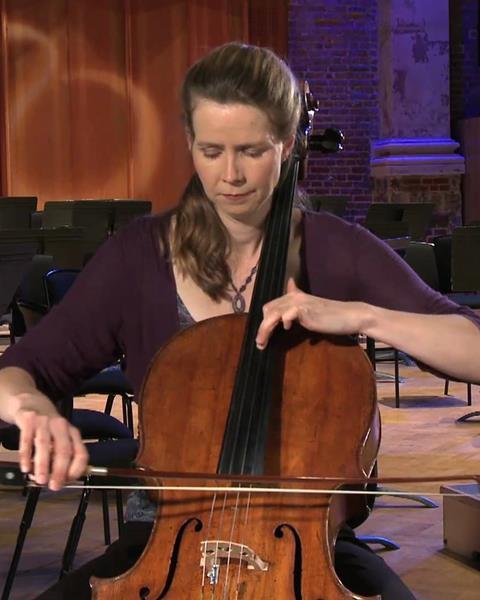 London's Guildhall School of Music and Drama has appointed Rebecca Gilliver as professor of cello from September 2016. Gilliver is currently principal cellist of the London Symphony Orchestra, having joined the enasmble as co-principal in 2001.

Following early success at a number of competitions, the cellist has performed at Wigmore Hall in London and Carnegie Hall in New York, and at the Bath International Music Festival, Bergen International Festival and the Manchester International Cello Festival. As a chamber musician she has collaborated with violinists Nikolai Znaider and Sarah Chang and with pianist Roger Vignoles. She has also appeared as a soloist with the Hallé orchestra and the Academy of St Martin in the Fields

She has played as a guest principal with orchestras including the Australian Chamber Orchestra, New Sinfonietta Amsterdam and the World Orchestra for Peace, and is a member of the European Camerata.