Sunny Jungin Yang to join contemporary group in May 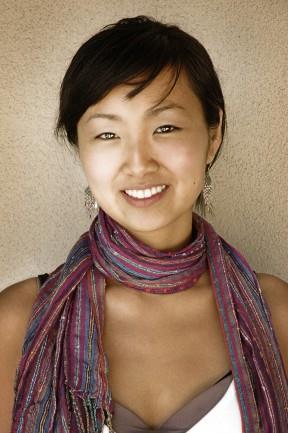 The Kronos Quartet has announced that Sunny Jungin Yang will be its next cellist. The South Korean (left) will succeed Jeffrey Zeigler, who is stepping down in May to pursue solo projects and teach on the faculty of New York’s Mannes College the New School for Music.

Yang, 28, is a graduate of the UK’s Royal Northern Conservatory of Music (RNCM) and the Eastman School of Music in the US. She obtained a masters in music at USC’s Thornton School of Music, studying under Ralph Kirshbaum, who also tutored her at the RNCM. She has served on the faculty of the Yellow Barn Chamber Music School and Festival’s young artist programme, based in Putney, Vermont. She will become the Kronos’ fifth cellist in 40 years, following Walter Gray, Joan Jeanrenaud, Jennifer Culp, and Zeigler.