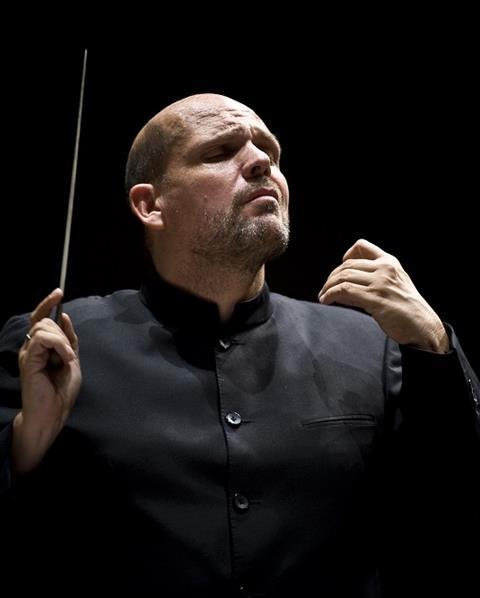 ‘This is one of the happiest and most fulfilling days of my life,’ he said. ‘To be asked by the great musicians of the New York Philharmonic and by the board of this iconic institution to be its music director is truly an honour. As musicians, we strive to achieve the best for our audiences in sharing the music of so many gifted composers of the past and present as we look to the future. My heart is full, and my family and I look forward to being true New Yorkers, as I was during my Juilliard days.’

Born in Amsterdam, van Zweden trained as a violinist at the Juilliard School, studying with Dorothy DeLay, before being appointed the youngest ever concertmaster of the Royal Concertgebouw Orchestra at the age of 19. He began his conducting career 20 years later in 1995 at the encouragement of Leonard Bernstein.