The 24-year-old Romanian violinist receives a top prize of NZ$40,000 following her triumph at the New Zealand contest 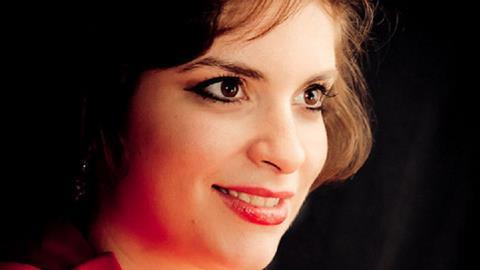 Ioana Cristina Goicea was named the winner of the 2017 Michael Hill International Violin Competition following Saturday's Grand Final in Auckland, New Zealand. The 24-year-old Romanian violinist received NZ$40,000, a recording contract with the Atoll label, a performance tour across New Zealand and Australia, and a professional development programme. She will also be given the opportunity to perform on Sir Michael Hill’s 1755 Guadagnini ‘The Southern Star’ on her Winner’s Tour.