HRH Prince Charles agrees to be patron of Menuhin Competition 2016

The Prince of Wales, who knew violinist Yehudi Menuhin well, has given his ‘warmest good wishes’ to this year’s competitors 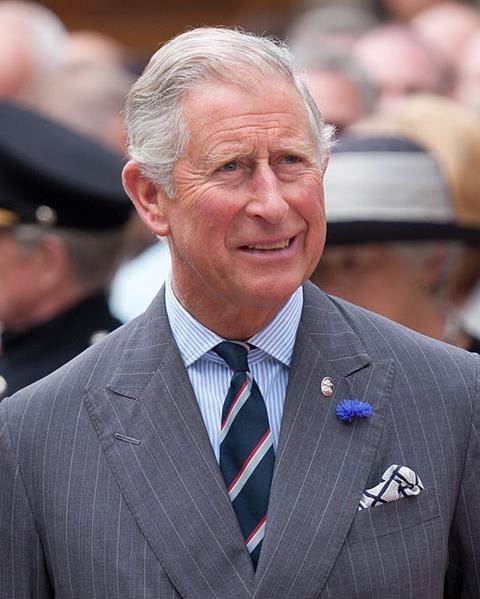 The Prince of Wales has agreed to be patron of The Menuhin Competition 2016, which takes place from 7-17 April at London’s Royal Academy of Music and Royal Festival Hall.

‘As a friend and admirer of Lord Menuhin, I wanted to send my warmest good wishes to all the gifted young competitors taking part in the Menuhin Competition London 2016 and hope that lifelong friendships will be forged with fellow musicians from around the world,’ said His Royal Highness.

‘The Menuhin Competition provides tremendous opportunities for the competitors to perform, to learn from one another, to receive the guidance of the jury and to give masterclasses in schools and the community through the outreach programme. This combination is what makes the event so very special.’

The biennial contest, which this year marks Yehudi Menuhin’s 100th anniversary, announced in January the 44 shortlisted violinists who will compete for its top Junior and Senior prize, drawn from a total of 307 entries from Europe, North America, Asia, Africa and Australia. Of particular interest is the number of female contestants in the running – of the 44 selected, 36 are girls.