From the Archive: the 1729 ‘Récamier’ Stradivarius from the January 1991 issue of The Strad 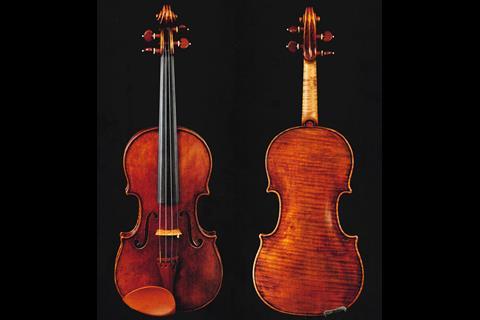 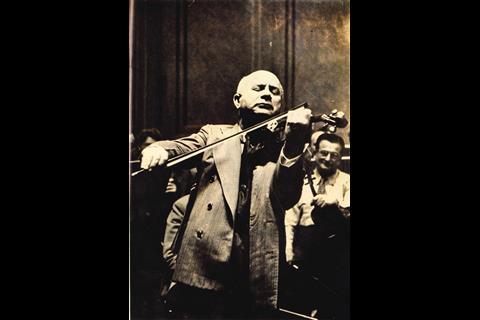 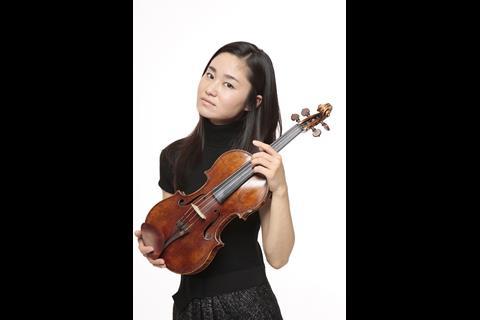 Mischa Elman’s violin was featured alongside an article marking his centenary, extracted from the book Mischa Elman and the Romantic Style by Allan Kozinn

In the article which appeared in the January 1991 issue of The Strad to mark Mischa Elman’s centenary, Allan Kozinn links the emergence of Elman and subsequent Russian Jewish violinists to the tradition of the badchen:

‘Part musician, part jester, the badchen played at various rites of passage – weddings, bar mitzvahs, funerals. His repertory consisted of traditional songs with melodic outlines related to those of Hebrew prayer. It was, like the music of the black slaves in the southern United States, a genre tinged with the bitter sadness of oppression, although (again, like the Negro spiritual literature), it also contained songs of joy and hope.

‘Beyond the whole and half steps of the Western scale, this music allows for an expressive meandering around and between what we would think of as the principal notes of the melodies. It is, after all, primarily vocal music, and its singers were expected to apply whatever vocal ;tears’ and other tonal shadings the word required. In the instrumental realm, this tradition transferred most easily to the violin.

‘To this day, many listeners look back with a sense o wonder at the stream of Jewish violinist who poured forth from Russia t the turn of the century, bringing a uniquely emotional and individualistic brand of interpretation to European and American concert stages; and the flow continues still, with the generation of Israeli-born fiddlers, whose parents of grandparents came to Israel from Russia. The thread is an almost constant one, starting with Elman and continuing with Jascha Heifetz and the other Auer disciples, and later followed by Isaac Stern, Pinchas Zukerman, Itzhak Perlman and Shlomo Mintz. There should be no mystery about the origin of this special expressivity; the tradition of the badchen is the inner light from which the 20th century Jewish violin style was kindled.’

Elman’s ‘Récamier’ Stradivari, named after Madame Juliette Récamier who also owned the ‘Molitor’, was labelled 1717 but was generally believed to be later and can be found listed as both 1727 and 1729. It is now played by Sayaka Shoji, loaned to her by Ueno Fine Chemicals Industry Ltd.