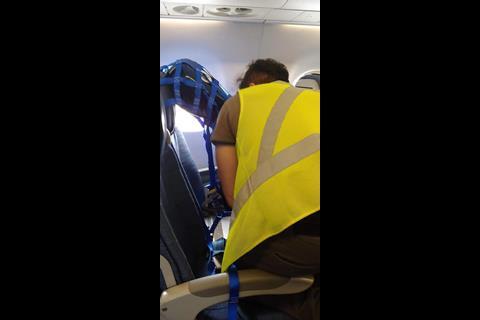 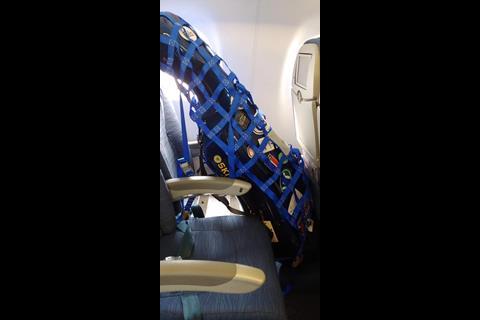 Over-the-top or a sensible precaution? This rigorous approach to tying down cellos is dividing opinion

As an antidote to the recent story about a double bass getting soaked on an Air Canada flight, here is one that sits at the other end of the spectrum.

In a post on the Facebook group Internet Cello Society, Tanya Shively shared photos of her cello being strapped in securely for the flight with Air Canada.

She wrote, ‘I appreciate the care Air Canada took but wow, this is a bit over the top! First one to board the plane, they sent a special guy to even take out the seat before they secured a special cello netting and strap!’

One person responded: ‘British Air and Air Canada are the 2 that insist on tying the cello down so there’s no hope of escape. And they are never very quick or efficient about doing it.’

Someone joked that they ‘tied Hannibal Lecter the same way’.

But another cellist responded, ‘Praise Air Canada, and send them a special thank you note. Your instrument didn’t get smashed on the flight. There’s no such thing as too much care for your instrument!!!’