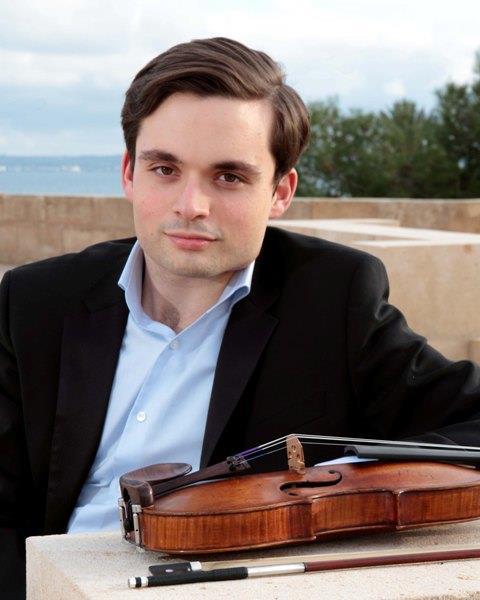 Second prize was won by Seina Matsuoka from Japan, while third prize went to Youjin Lee from South Korea.

A graduate of the Juilliard School and University of Southern California, and a prize winner at the 2006 Sarasate and 2003 Julio Cardona International Violin Competitions, Fullana won the violin division of the 21st Johannes Brahms Competition in Austria last year.